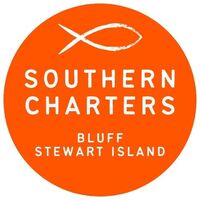 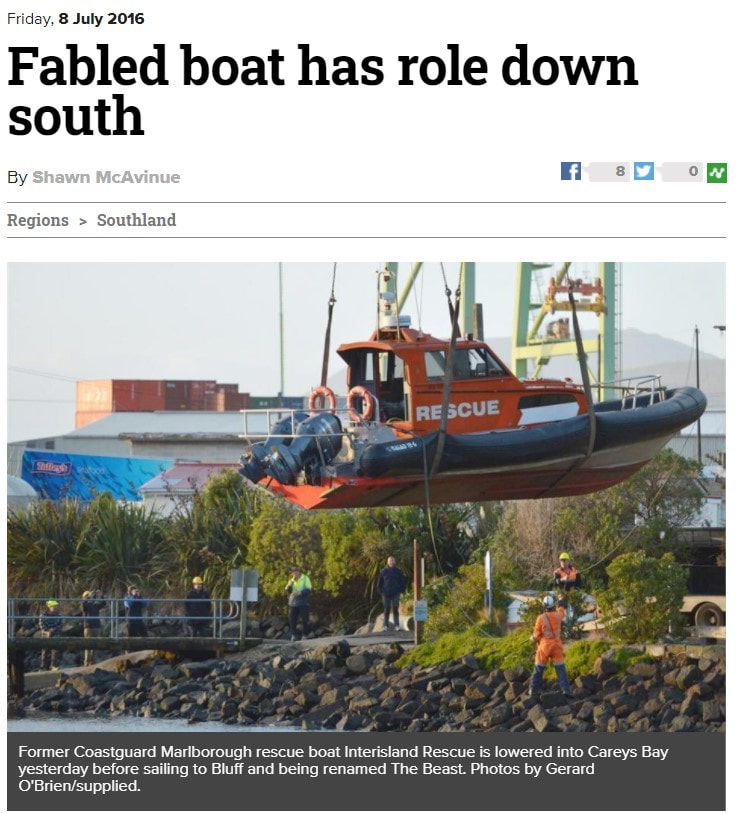 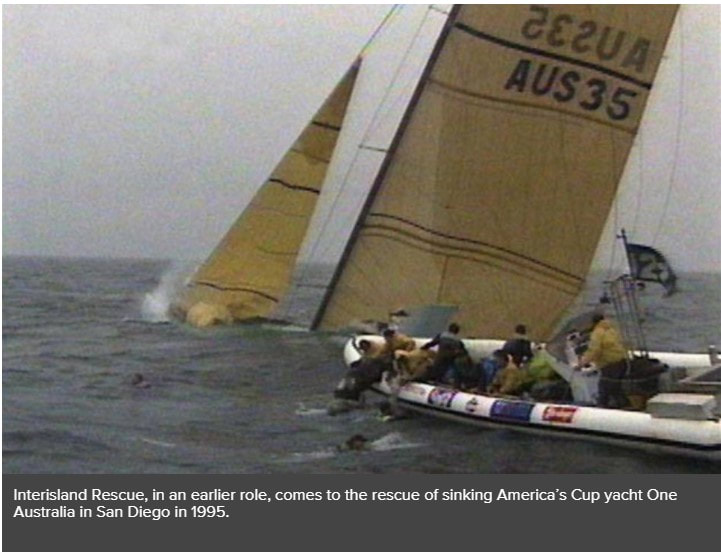 ​A rescue boat with a history of saving foundering Australian yachties has a new home in Bluff.

Coastguard Marlborough president Dick Chapman, of Picton, said Marlborough Coastguard was given the boat, Interisland Rescue, in 1995, after it was used as a media boat in the America's Cup in San Diego that year.

The boat was the first vessel on the scene in the race between One Australia and Team New Zealand, after the Australian yacht split and sank. The boat rescued many of the crew.

The boat was owned by New Zealand Rail and on its return to New Zealand waters was given to Coastguard Marlborough.

It was refitted and put it to work in 1997 until its retirement a fortnight ago.
"It's been an awesome boat,'' Mr Chapman said. The rescue boat was involved in about 70 callouts a year. About 80% were medical evacuations for St John, Mr Chapman said.
The people were rescued from a range of situations.

A new 15m boat with 1050hp engine and a full ambulance bay had been put into service.

Interisland Rescue was taken from Picton to Dunedin by truck and then sailed by new owner Lindsay Turner to Bluff yesterday, where it will be used as a water taxi.

Mr Turner, of Invercargill, said the trip to Bluff, sometimes in a 5m swell, took 5.25 hours and 450 litres of petrol.